Abby Johnson
Abby Johnson is the founder and director of And Then There Were None.
Abby Johnson worked for Planned Parenthood for eight years, working her way up through the ranks to become the clinic director in Bryan, Texas. She was Planned Parenthood's employee of the year in 2008 but she walked away from her job after witnessing the abortion of a 13-week-old fetus during an ultrasound-guided abortion. She left Planned Parenthood and instantly became a national news headline for her defection, which led to a pro-life speaking career. In 2012, she founded And Then There Were None, the only ministry in the nation that helps abortion workers leave their jobs and find new ones out of the industry. To date, she has helped over 550 abortion workers quit. She also founded ProLove Ministries and LoveLine in the fall of 2019. Her bestselling book, "Unplanned," was made into a feature film that debuted in theaters nationwide March 2019 under the same name, and she is the host of the podcast "Politely Rude." She and her husband, Doug, have eight children. 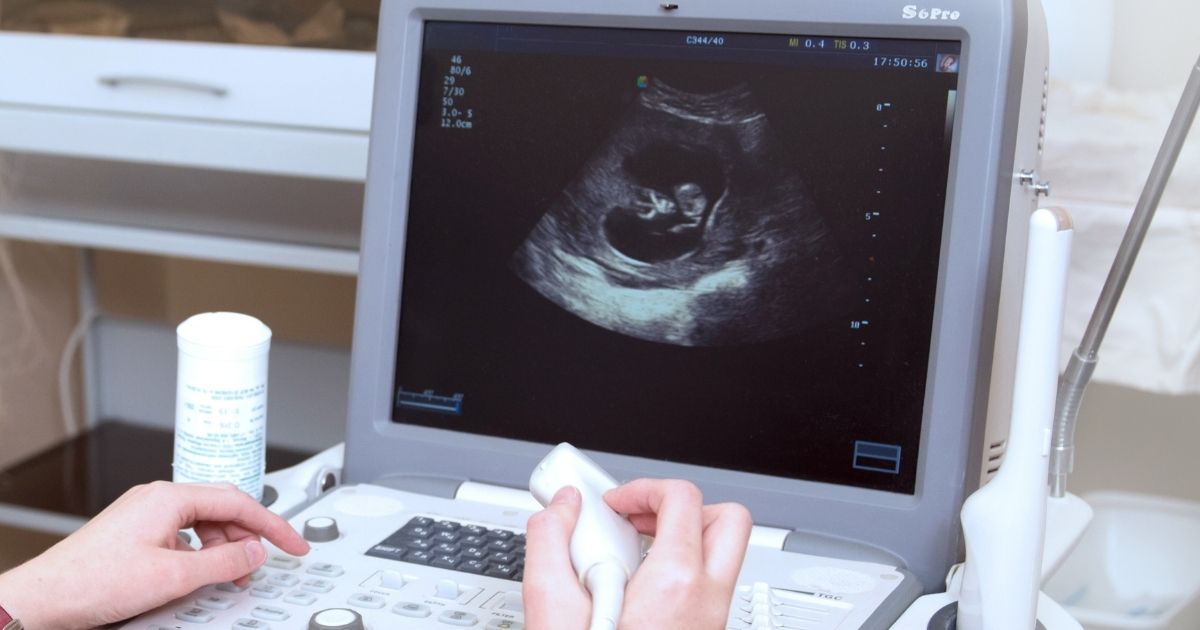 Abby Johnson: I Took the 'Safe' Abortion Pill and Soon Thought I Was Going to Die

'I honestly thought I would die that day I took the abortion pill. I was in agony. I was lied to by Planned Parenthood.'
By Abby Johnson  May 3, 2021 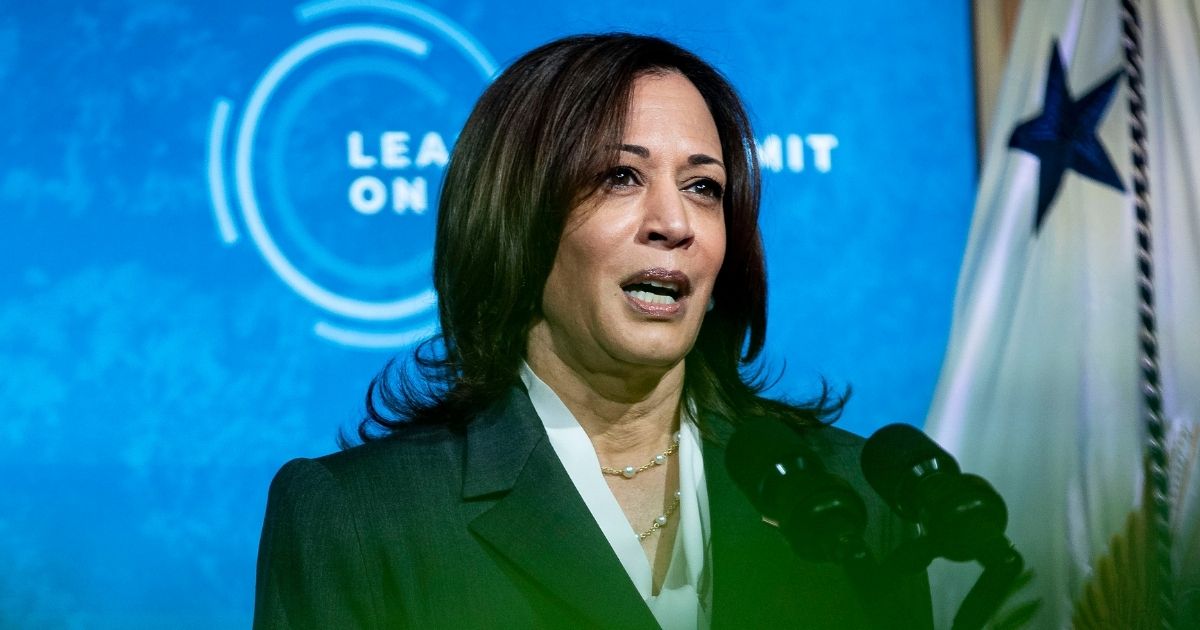 'This past election put people in office whose core values are inextricably tied to the destruction of human life.'
By Abby Johnson  April 23, 2021