George Upper
Editor-in-Chief
George Upper is editor-in-chief of The Western Journal and a frequent co-host of "WJ Live," a video podcast produced by The Western Journal. A former U.S. Army special operator, teacher and consultant, he is a lifetime member of the NRA and an active volunteer leader in his church. Born in Foxborough, Massachusetts, he lived most of his life in North Carolina before moving to Arizona.
@georgeupper
Facebook
George Upper, editor-in-chief of The Western Journal, is a former U.S. Army special operator, teacher, manager and consultant. Born in Massachusetts, he graduated from Foxborough High School before joining the Army and spending most of the next three years at Fort Bragg. He now lives in Arizona with his wife and a Maine Coon named Princess Leia, for whose name he is not responsible. He is active in the teaching and security ministries in his church and is a lifetime member of the NRA. In his spare time he shoots, reads a lot of Lawrence Block and John D. MacDonald, and watches Bruce Campbell movies. He writes "The Upper Cut," a weekly column that appears roughly quarterly. He is a fan of individual freedom, Tommy Bahama, fine-point G-2 pens, and the Oxford comma.
Birthplace
Foxborough, Massachusetts
Nationality
American
Honors/Awards
Beta Gamma Sigma
Education
B.A., English, UNCG; M.A., English, UNCG; MBA, UNCG
Location
Phoenix, Arizona
Languages Spoken
English
Topics of Expertise
Politics, Faith, Management, Military

The Upper Cut: The NYT Staff Confirms They Think Their Readers Are Idiots by Changing Just 2 Words

The Western Journal has a much higher opinion of our readers than The New York Times apparently has of its.
By George Upper  April 30, 2021 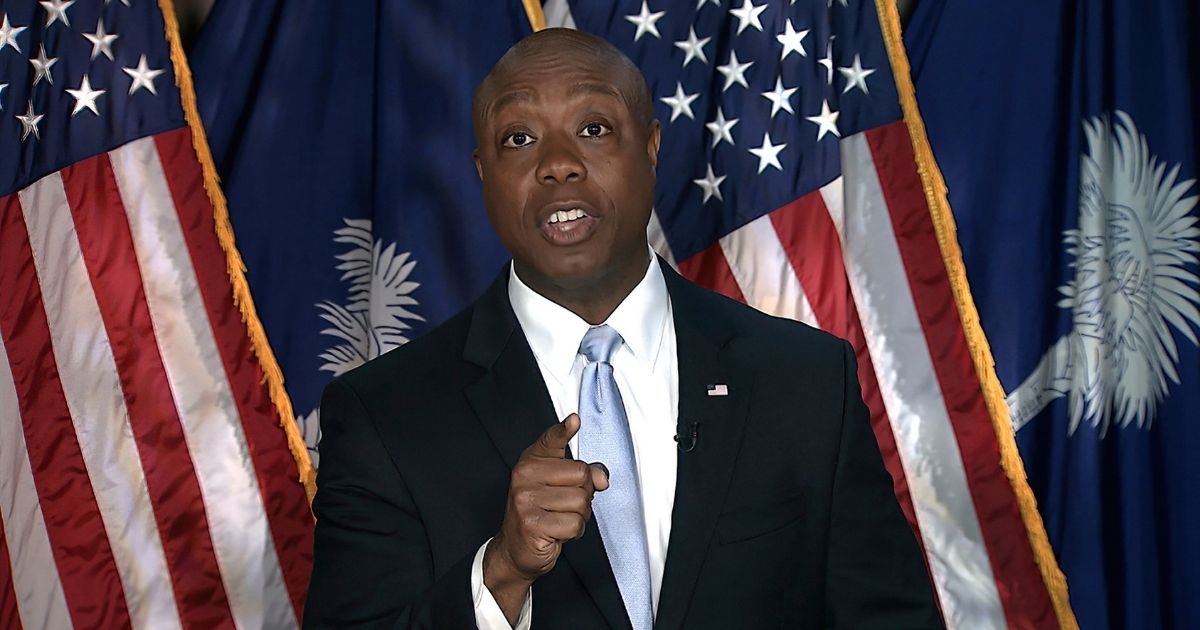 The Upper Cut: The Fact Check the Media Refuses to Do on Tim Scott's Speech

Politifact issued three fact checks on claims made by Scott, labeling them 'exaggerated,' 'needs context' and 'downplays the figure.'
By George Upper  April 29, 2021

We know that our commitment to the truth is going to cause us to be throttled by social media platforms and blacklisted by advertisers.
By George Upper  November 20, 2020

Editorial: Here's Why We Refuse To Call the Presidential Election Yet

This is not an attempt to 'de-legitimize' election results, but we expect that accusation from the Democrats and the establishment media.
By George Upper  November 6, 2020

The Upper Cut: The AP Is Covering Up the Truth on Riots & The Western Journal Will Not Cooperate

'With changes like this, the AP will render itself irrelevant to all but the wokest of the woke within a couple more years anyway.'
By George Upper  October 9, 2020

'WJ Live' is available on Facebook and YouTube, with an audio-only version coming soon to Apple, Spotify and wherever you listen to podcasts.
By George Upper  September 15, 2020

The Upper Cut: Dem Voters Could Be on Verge of Handing Trump a Landslide 2020 Win

One more reason why Trump's own predictions of Republican success in 2020 may be even more valid than his supporters already think.
By George Upper  November 14, 2019

If the truth really were out there, House Intel Chair Adam Schiff would have leaked it to his allies in the establishment media long ago.
By George Upper  October 23, 2019

The New York Times labelled The Western Journal a 'disinformation mill' in a hit piece crammed full of disinformation.
By George Upper  August 22, 2019
1 2 3 … 5 Next Page »